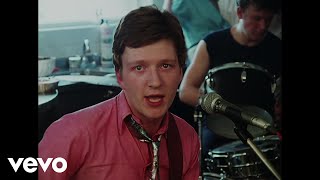 Squeeze - Up The Junction
LesYoutubers
12 Views 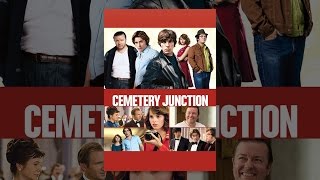 KOKOROKO - ABUSEY JUNCTION // WE OUT HERE


A primer on London’s bright-burning young jazz scene, this new compilation brings together a collection of some of its sharpest talents. A set of nine newly-recorded tracks, We Out Here captures a moment where genre markers matter less than raw, focused energy. Surveying the album’s running order, it could easily serve as a name-checking exercise for some of London’s most-tipped and hardworking bands of the past couple of years. Recorded across three long, fruitful days in a North West London studio, the results speak for themselves: they’re a window into the wide-eyed future of London’s musical underground.

KOKOROKO (meaning 'be strong' in Urhobo), are a collective of young musicians brought together by a love for Afrobeat led by trumpeter Sheila Maurice-Grey. They specialise in a soul shaking, horn fuelled sound with West African roots and inner London hues.

'Abusey Junction' is a ballad written by guitarist Oscar Jerome (fast making a name as an artist in his own right). It was written on the roof of a compound in Gambia where the band spent time last year immersing themselves in the soundscapes of the region.

Squeeze - Up The Junction
LesYoutubers
12 Views